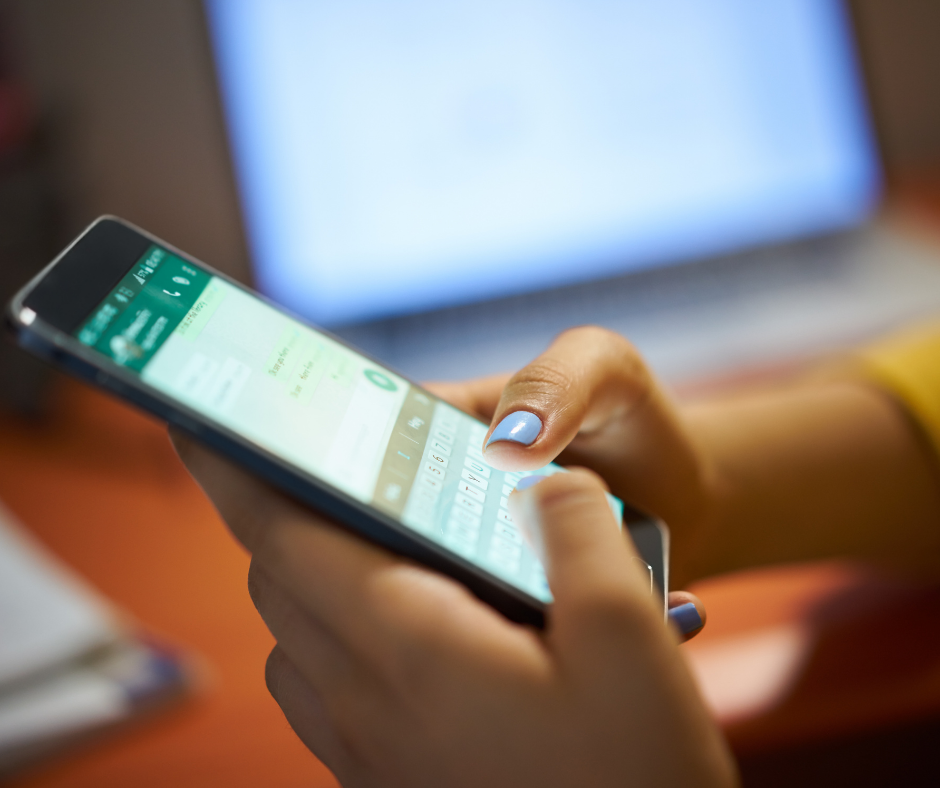 We’re told that the one thing head teachers lose sleep over is the parent WhatsApp rumour mill.

Parents on WhatsApp groups are generally helpful and polite. But they have been known to spread wildly inaccurate information (wilfully or not), sometimes even libellous claims, doing untold damage to the reputation of a school. Given that activity on these groups goes on out of sight of the school, and comments can even be made anonymously, there’s little control or opportunity for rebuttal.

They have said to us:-

“WhatsApp chat groups are a total nightmare. Parents share incorrect information and think they know what’s going on in school better than we do. There’s a huge risk to our reputation.”

“People have shown me screenshots of WhatsApp conversations, and even printed out a conversation and slipped it under my door. But when there’s a problem you find out too late. They’ve already whipped themselves up into a frenzy.”

“Schools should recognise that parents will want to share information and advice, so it is better to provide a platform where accurate information can be shared.”

Classlist is the only alternative to WhatsApp

Classlist brings all parents in your school together in one moderated online community, rather than a series of separate social media groups that rarely interact with other year groups or classes Some schools have a wonderful collection of community groups on Classlist, bringing parents together who have the shared interests, who are the same nationality, who are working together on a PTA project or who want to exercise together.

Your school’s Classlist community looks professional and is GDPR-compliant. Schools can be proud of welcoming their parent community on Classlist, instead of directing new families to an anonymous WhatsApp gatekeeper. You ‘own’ it as a school.

When school menu discussions go off

Often, the most mundane topics lead to the most heated debates – for example over the school menu. When parents can only ask their children for information on a topic, they are not receiving the full picture. By using a moderated parent community platform like Classlist, the school can quickly allay concerns by perhaps posting pictures of the canteen or the menu. Classlist is run in the school by parent moderators who can clarify misinformation and stop complaints spiralling out of control.

Many schools are rightly concerned about the GDPR implications of WhatsApp groups and for this reason they have to distance themselves from them. In fact, admins of WhatsApp groups – Class Reps or interested parents – are actually breaking GDPR regulations themselves if running them in the name of the class, PTA or school. Classlist offers a safe way for parents to contact each other without sharing phone numbers – so everyone’s welcome to join. It also means an end to anonymous messages on WhatsApp, raising the bar in terms of polite behaviour.

Another issue to bear in mind is that WhatsApp class groups don’t have user authentication built in. The potential for security and safeguarding issues is not to be ignored.

School comms teams are careful to curate content and make sure information going to parents and the public is accurate, positive and poses no risk to pupils. Classlist’s platform is fully moderated and many schools use it in conjunction with external marketing channels like Facebook, Instagram and Twitter.

Nudging current parents to use a single platform doesn’t just save time and money for the marketing team. It also relieves the school office, which won’t be answering repeated questions about PE kit for example; parents are happy to help answer each other’s questions quickly on Classlist.

Schools choose how much they want to be involved

Teachers can send announcements directly to their parents, without having to be in the class parent group. They are given an optional voice within the community to influence the narrative – but not all schools want this. Another popular feature is the fact that parents can’t message teachers directly, avoiding confusion over which comms channel to use.

Classlist's award-winning parent communications app is the safer alternative to public social networks. It's free! Be amongst more than 1000 parents using Classlist in 20+ countries.  Book a short demo today!

6 ways to get new parents to join your PTA

No-one should be lonely at school - not even the parents

Nextdoor, the app for neighbourhoods, commissioned a global study on kindness and found that having...