How overcaring mums can damage the child they love 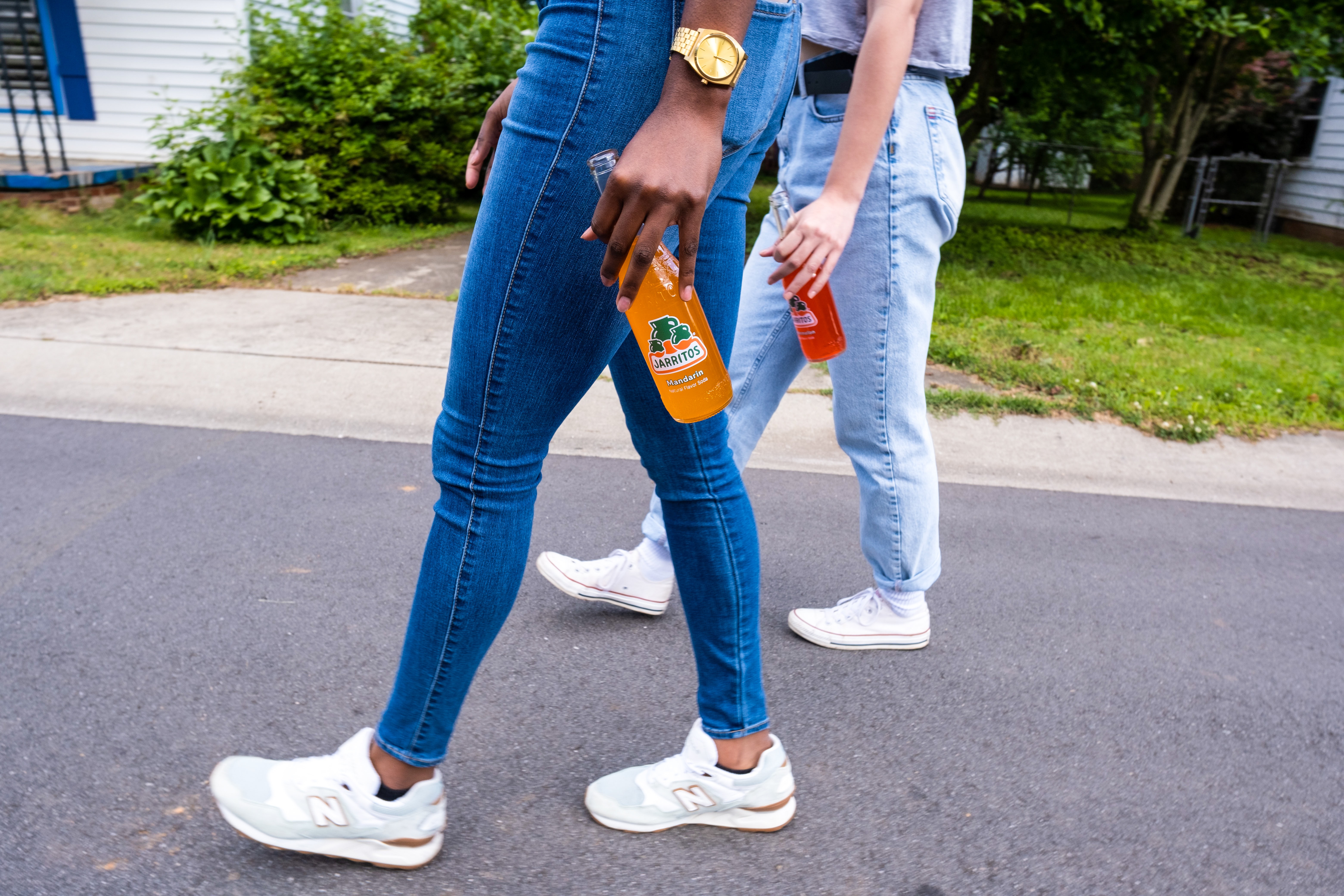 Being the mum of teenage daughter brings a host of potential problems to worry about – from weight issues to sexting or meeting up with strangers via the internet. It can be tempting to check up on their every move – but ‘helicoptering’ their movements could also bring its own set of dangers, according to the head of one of the UK’s leading girls’ schools.

You are not meant to be their BFF

Mothers who also claim to be their daughter’s ‘Best Friend Forever’ or BFF, can inadvertently help to produce dependent, spoilt and mollycoddled young women who struggle to find their own way in life, according to Jenny Brown, headmistress of St Albans High School for Girls. Such girls may be more at risk of dropping out of university, failing to hold down a job, becoming anxious or develop an eating disorder. “We need to let go of blurred lines in parenting; we are not our children’s BFF but must be parents with the authority to say no as well as yes,” Ms Brown told the Sunday Times.

Girls with BFF mothers can be worse equipped to handle situations they do not like or find difficult she added, warning that this style of parenting is cresting a ‘Generation D – D for Dependent.’ BFF mothers have an unhealthily close relationship with their children, leading them to negotiate with them instead of laying down clear rules.

This is damaging, according to Ms Brown, because children need to learn to become independent within clear boundaries. Her concerns were echoed recently by Dr Richard Bowskill, consultant psychiatrist at Priory’s Brighton and Hove Hospital who told the Daily Mail: ‘I am being referred increasing numbers of homesick students who are frequently suicidal.’

Your empty nest is not their problem

And most of them may have left an anxious mother behind at home. ‘The parents (of homesick students) not only have empty-nest syndrome to contend with but also the fear that their child isn’t going to do as well as they’d hoped,' says Dr Bowskill.

Ms Brown’s comments also focus on the dangers of ‘helicoptering' - micromanaging a child’s school and social lives in minute detail, bailing them out with teachers if they make mistakes and editing their class work for them. This phenomenon has been the focus of attention for many educationalists – and has been partly attributed to parents working long hours, feeling guilty about it and wanting their time with their children to be stress-free.

Download your free guide to starting secondary school - for parents!

Join forces with other parents to cope

Sharing boundaries and tips with other parents – via Classlist for instance – might help such parents to feel they are not alone in the issues they need to confront their teenagers about. In addition, using the parent data base to check out whether children are really invited to parties or sleepovers could be another way of putting an anxious parent’s mind at rest – leaving the teenager free to enjoy a measure of independence.

Schools are increasingly also fostering children’s independence – and helping to save the environment – by using Classlist ‘s facility to share the school run or find a buddy to walk to school with. Oxford High School for Girls is one that has joined Classlist for this reason and is already seeing parents connecting to share the school run. It’s hardly surprising, then, that many schools – like St Albans High School for Girls, recently named as the Sunday Times's independent secondary school of the year – now feel they are being left to pick up the pieces as parents look to teachers to set boundaries they are too nervous to establish at home.

Perhaps it’s time to think about sensible ways in which we can – and should – encourage our children to develop their independence?

Classlist's award-winning parent communications app is the safer alternative to public social networks. It's easy to set up! Be amongst more than 400,000 parents using Classlist in 30+ countries. Get started today!

Rising prices and dire warnings from the Bank of England are prompting parents across the UK to...

We’re setting school parents a challenge: to say hello to three new families by the end of...

How to handle teenage parties and sleepovers

Most parents worry about what their teenagers get up to after dark. But parents’ concerns are now...