How to run a ‘sponsor-a-thon’ to raise PTA funds 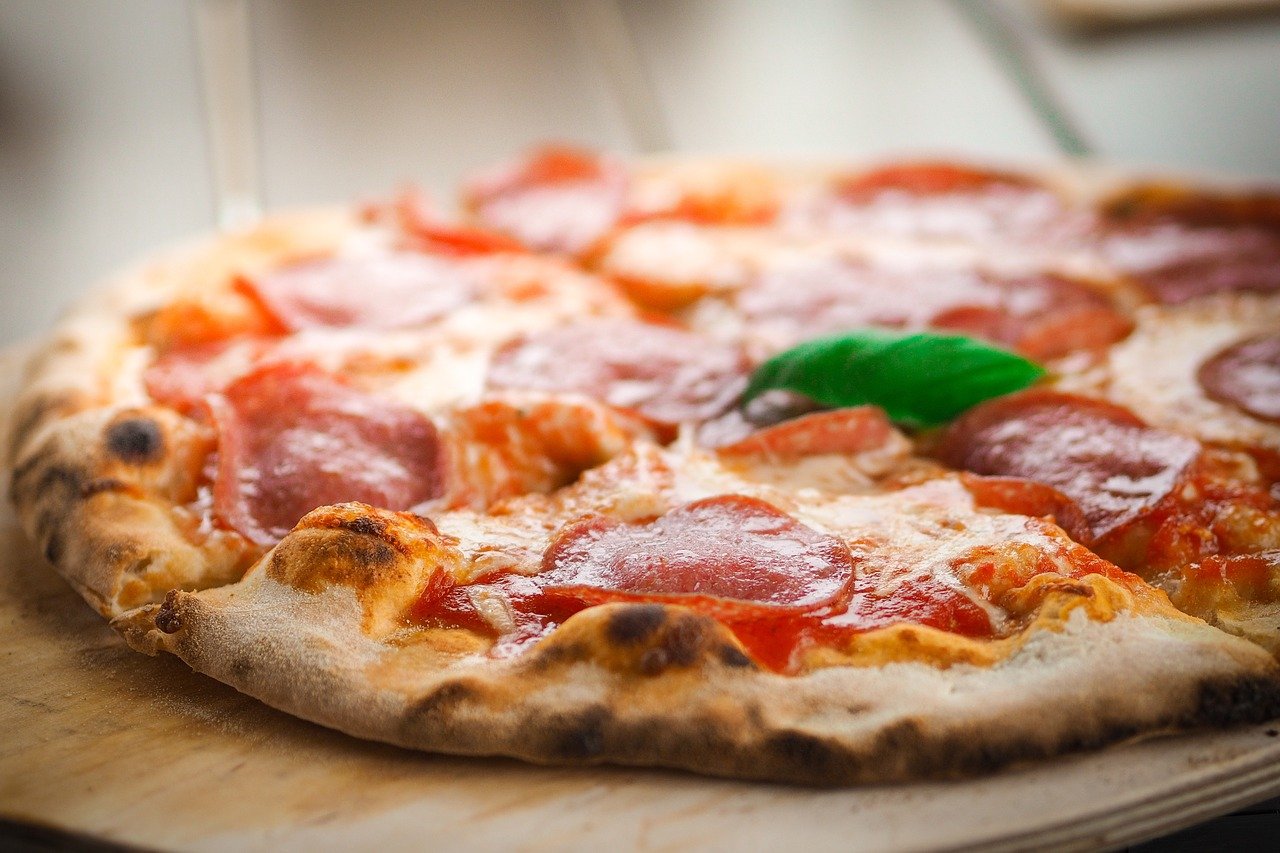 We were recently asked how to use Classlist to set up a school-wide ‘sponsor-a-thon’.

It’s a brilliant PTA fundraising idea that gets the whole school involved and every child motivated to raised as much money as possible for school.

To run a sponsor-a-thon brilliantly you’ll want to get as many children involved as possible. The best way to do this is to let the children choose their own activity. You could ask pupils to think of something they wanted to do – knitting, bouncing, painting, playing a musical instrument or reading a number of books – for a set period of time. This year, lots of schools have themed it around 2021, so the children were asked to complete their activity 21 times, or for 21 minutes. The students could do this with friends, as a solo effort, or as a whole class activity.

Pupils can be individually sponsored, and the class that raises the most money can win a prize. A really popular prize is to win a pizza party for the class! In this case, they raised a whopping £5000 raised for the school!

How to run a brilliant school fundraising challenge on Classlist

Classlist's award-winning parent communications app is the safer alternative to public social networks. It's free! Be amongst more than 350,000 parents using Classlist in 25+ countries. Get started today!

How much does your PTA raise each year? Get new PTA fundraising ideas to move your fundraising up...

Do you know your CIF from your Crowdfunding?